I will focus solely on hide's solo work + zilch and Saver Tiger as they were lead by him, if you'd like X Japan releases too let me know via the guestbook and I'll add them.

I will upload these in my own drive someday, but right now I'm too lazy so if any link is broken let me know via the guestbook. 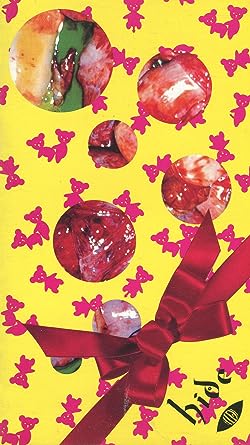 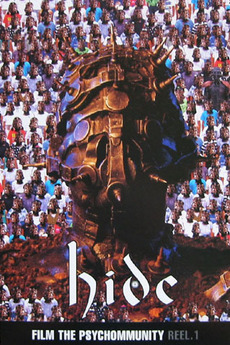 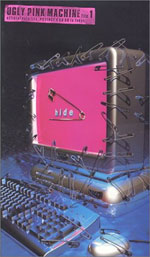 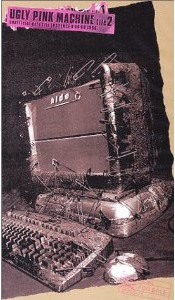 Will be adding more to this section soon ^^ 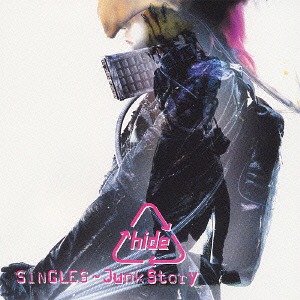 All singles + In Motion and Junk Story. 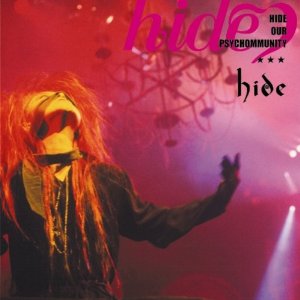 Live album of his 1994 tour. Includes his solo version of Celebration, his cover of New Rose, unplugged versions of Honey Blade and 50%&50&, and MC audio clips. 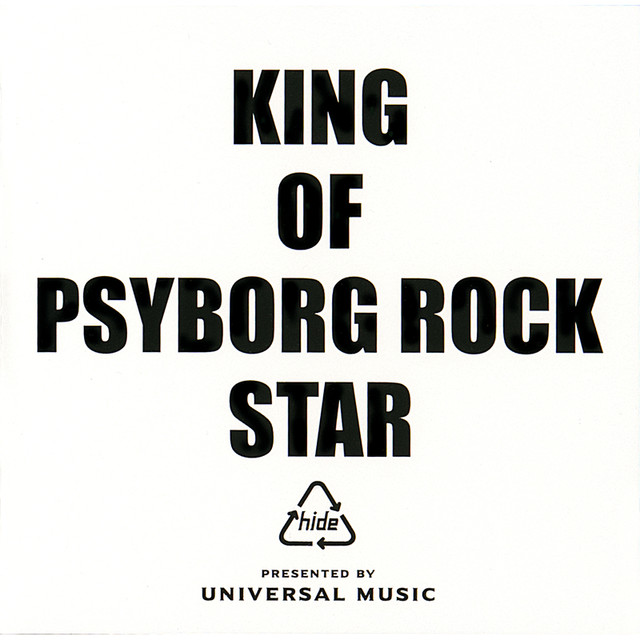 I only included 2 tracks from this compilation, which are his solo version of Miscast and MxAxSxS version of Frozen Bug since everything else is selections from his other albums + the live albums posted above. 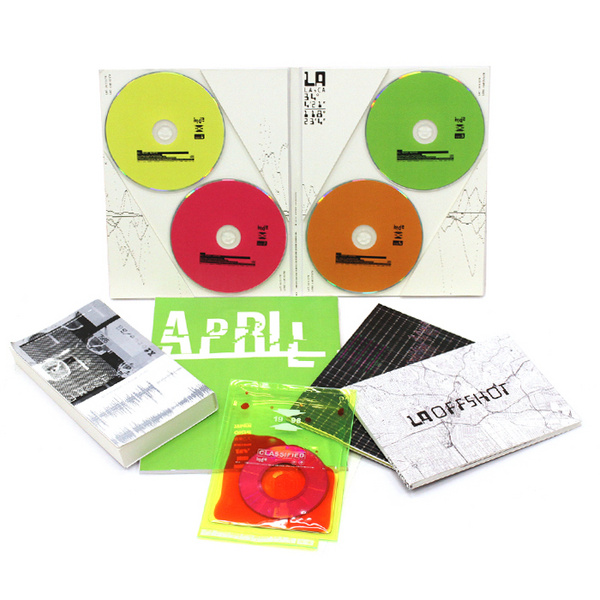 Compilation including a video of hide touring around L.A and radio recordings.

子ギャル demo version I think the "complete" version is weird as hell so, not here.